Jess Hill is an investigative journalist, and she has been writing about domestic abuse since 2014. See What You Made Me Do: Power, Control and Domestic Abuse (2019) is the culmination of that work and represents a new way of thinking about and acting on domestic abuse in Australia. It is also an example of exceptional research and the power of storytelling in non-fiction.

Jess's reporting has received two Walkley awards, an Amnesty International award and three Our Watch awards. She is also a former Middle East correspondent and producer for ABC Radio. 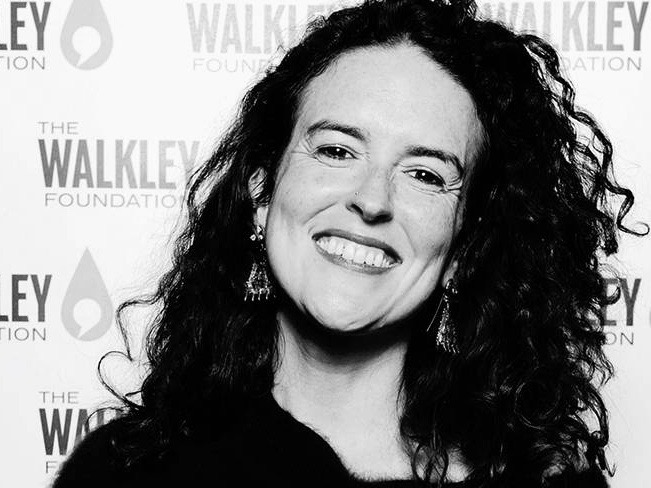