Angela Savage is an award-winning author and the Director of Writers Victoria.

Angela is known for her crime fiction. Her debut novel, Behind the Night Bazaar, won the 2004 Victorian Premier’s Literary Award for an unpublished manuscript, and all three of her Jayne Keeney PI novels were shortlisted for Ned Kelly Awards. The Dying Beach was also shortlisted for the 2014 Davitt Award.

In 2019 she made the move to literary fiction with Mother of Pearl, the novel for which she was awarded a PhD in Creative Writing from Monash University. 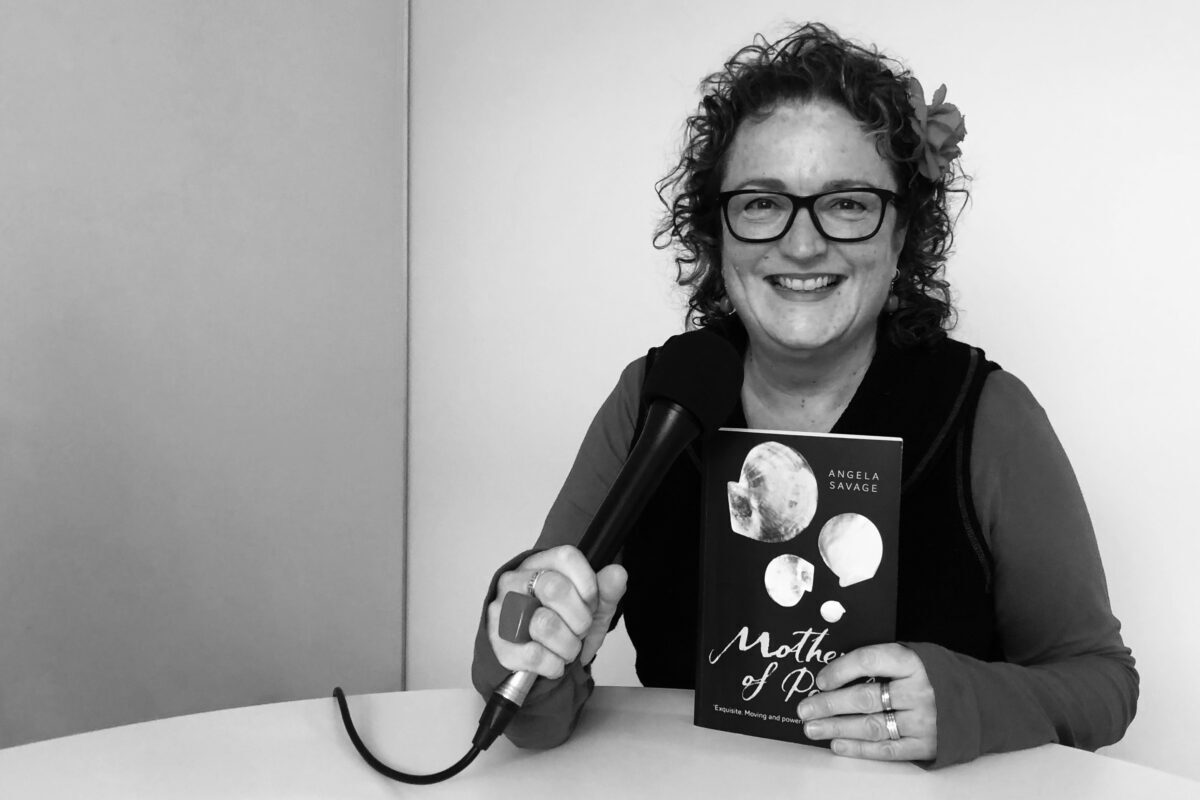 The transcript of Angela's interview will be published as soon as possible.