Charlotte Wood is one of Australia's most provocative writers. In 2019 she was made a Member of the Order of Australia (AM) for significant services to literature, and was named one of the Australian Financial Review's 100 Women of Influence.

Charlotte has published six novels and two books of non-fiction. She is best known for The Natural Way of Things, which received the 2016 Stella Prize, the 2016 Indie Book of the Year and Novel of the Year, was joint winner of the Prime Minister's Literary Award for Fiction and was the University of Canberra Book of the Year for 2019. In late 2019 she released The Weekend, which has already been longlisted in the 2019 Indie Book Awards.

Her non-fiction works include The Writer’s Room, a collection of interviews with authors about the creative process. 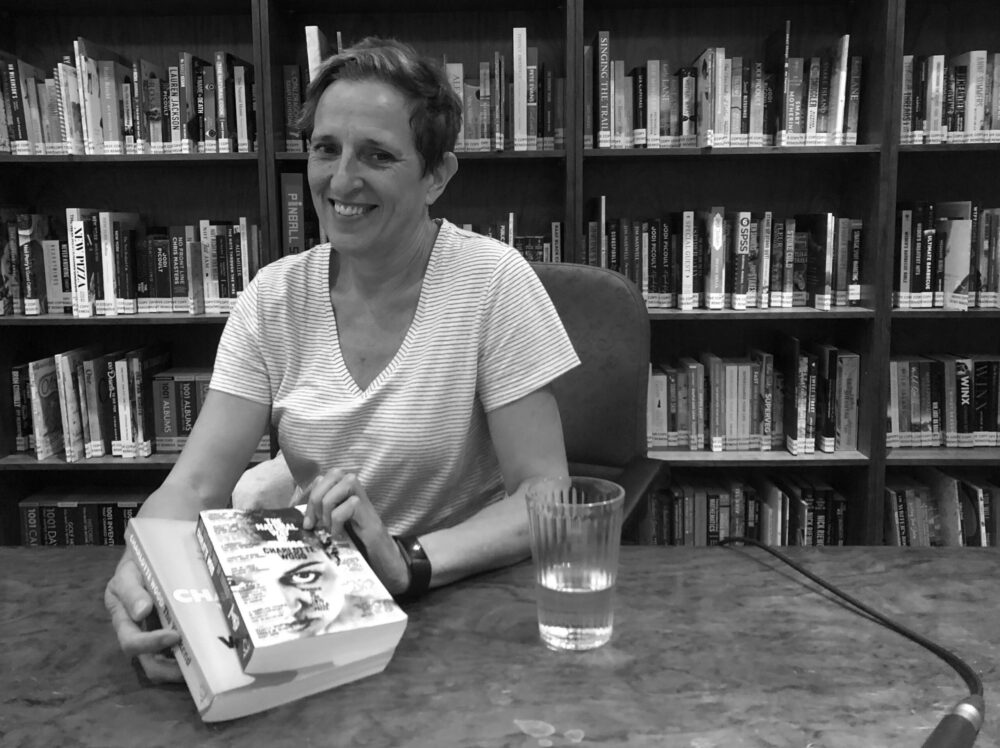