George Megalogenis is a journalist, writer and political commentator with three decades' experience in the Australian media.

George is a regular panellist on the ABC’s Insiders program and has appeared on Melbourne community radio RRR’s Breakfasters program. 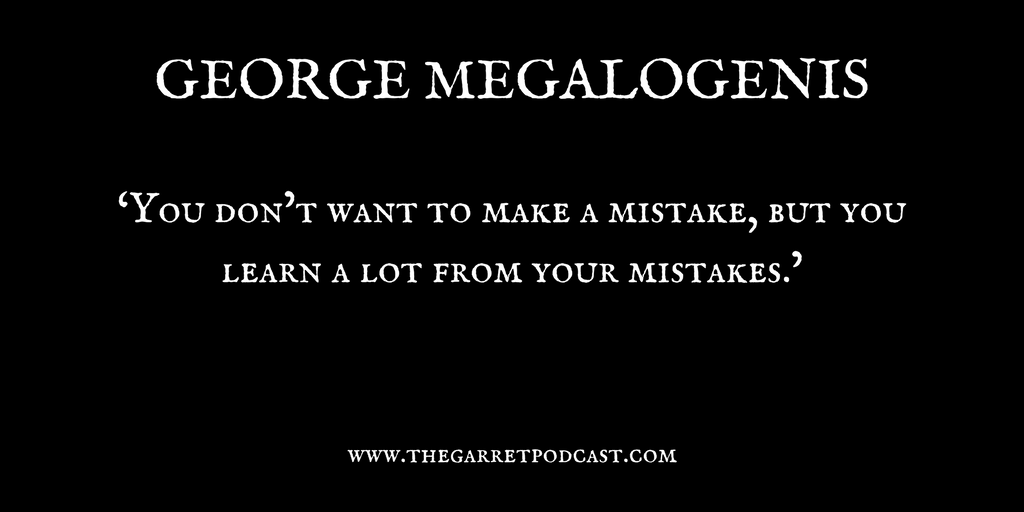