Kate Torney is the CEO of the State Library of Victoria. The Library is Australia’s oldest public library, with more 1.8 million visitors each year. In this interview, she discusses the role of libraries in the 21st century and how libraries (and librarians) can help writers to write.

Before moving to the State Library, Kate was the Director of ABC News. Kate had a variety of roles at the ABC over her twenty year career there, including reporter, producer, bureau chief, executive producer and editor. 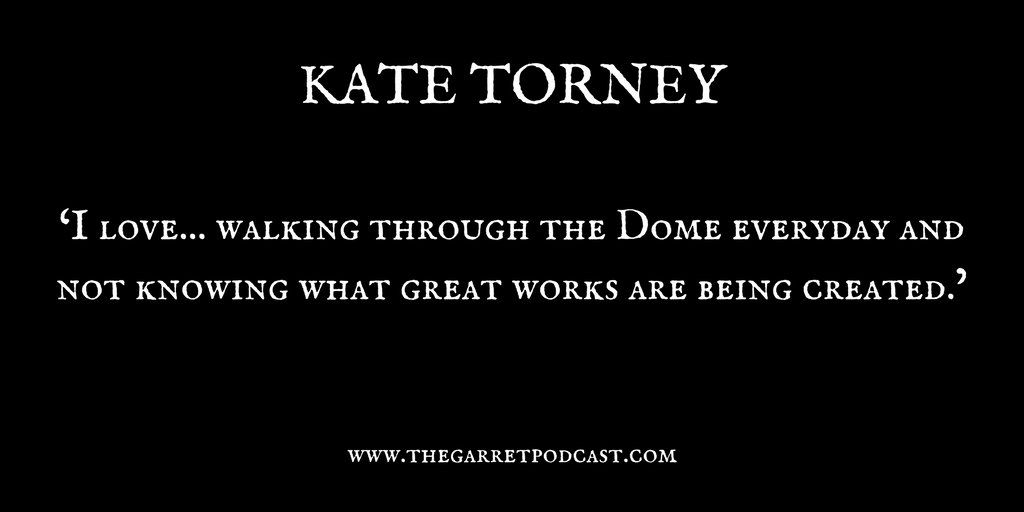