Lee Kofman is a Russian-born, Israeli-Australian novelist, essayist and memoirist. She has published a number of books, including her memoir, The Dangerous Bride, and Imperfect: How Our Bodies Shape the People We Become. In 2022 she released The Writer Laid Bare, a book about the craft of writing. Lee holds a PhD in social sciences and MA in creative writing. She has also published three fiction books written in Hebrew and published in Israel.

Lee has previously appeared on The Garret, and you can listen to her first interview here. Lee also mentions her friend Leah Kaminsky, who speaks about her own writing process on The Garret here. 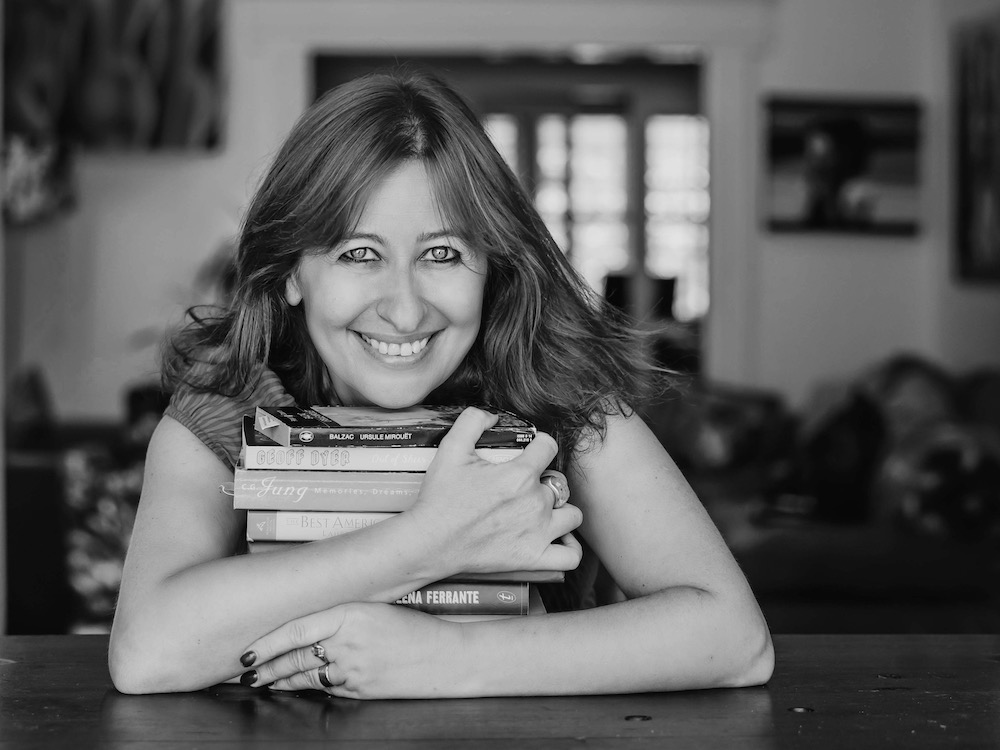