Nyunggai Warren Mundine is a member of the Bundjalung people. He is an activist, advocate and prominent Aboriginal leader.

Warren has worked with words and storytelling throughout his very public career. He was elected as Councillor and Deputy Mayor of Dubbo City Council, he served as the National President of the Australian Labor Party, and he chaired the Prime Minister’s Indigenous Advisory Council.

Warren is a speech writer, media commentator and an opinion writer for Australia’s top broadsheets and opinion magazines. Warren released his political memoir, Black and White, in late 2017. 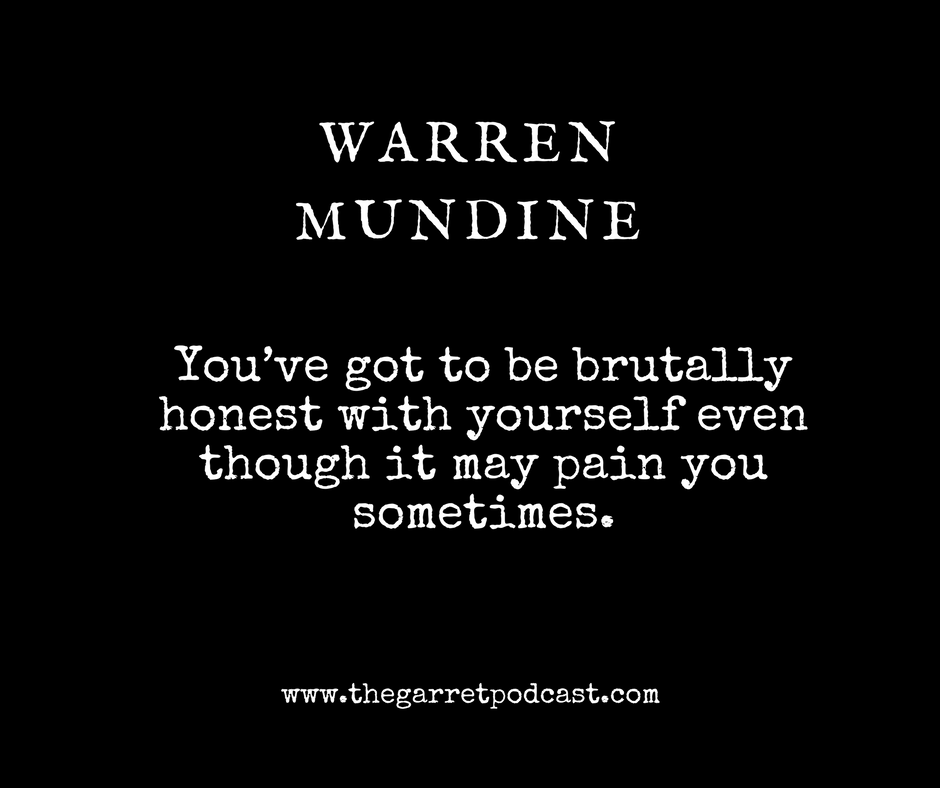